Living in the Netherlands, working in Belgium or Germany

If you are a resident of the Netherlands and you are working in Germany or Belgium, you may qualify for a special provision in the tax treaties. Below we will provide you with some general information regarding these special provision.

In order to compensate for the aforementioned disadvantage, the tax treaties of the Netherlands and with Germany and Belgium contain a special “Compensation provision”. Under the compensation provision the first step is to re-calculate the Belgian and/or German income according to Dutch standards. The second step is to calculate the Dutch income tax over the re-calculated income. In the calculation of the Dutch income tax, the deductable expenses are taken into account. The final step is to compare the simulated taxation with the actual (German or Belgium) paid taxes. If the Dutch taxation in the simulation proves favorable to the real taxation, the Netherlands will refund this difference to you.

The calculations of the Compenation provision has proven to be quite complex. Especially re-calculating the Belgian and/or German income to Dutch standards can be quite challenging, for example in cases when a company car is involved.

If you would like to know more information about global mobility services. Call Jeroen Geers, tax consultant, on +31 (0)134 647 288 or send Jeroen an e-mail.

Would you like assistance with the compensation rules? Our specialist will gladly assist you! 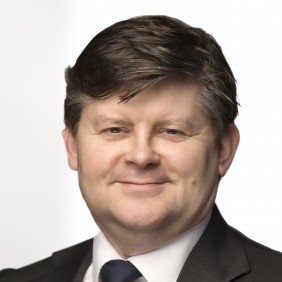