Tightening of regime for set-off of holding company losses

Until 2019, a special scheme for offsetting losses of holding and financing companies applied in the corporate income tax. A recent ruling by the Supreme Court leads to the government's intention to tighten this rule.

The rule was abolished as of 2019, but transitional law still applies to existing 'holding losses' per 1 January 2019. After that date, these can only be offset against holding company profits.

A ruling by the Supreme Court earlier this year made the offset of holding company losses easier. In this ruling, the Supreme Court ruled that a holding company within a fiscal unity can offset its pre-entry holding loss (before the fiscal unity) against the profits of a subsidiary that was immediately joined on incorporation. Therefore, it is only necessary to establish a new subsidiary with profitable activities, which is immediately included in a fiscal unity with the parent company qualifying as a holding company from the date of its incorporation. The parent can then relatively easily offset the pre-entry holding losses against the operating profits of the subsidiary.

This construction means that holding and financing losses can still be set off against 'normal' business profits.

The government considers this undesirable. Therefore, the Cabinet announced to tackle the undesired consequences of the Supreme Court ruling through a separate memorandum of amendment. This means that the above construction will then no longer be possible.

Would you like to know more about the offset of holding losses? Our tax advisors would be happy to help. Contact Robert Gall, senior tax advisor, by email.

View all tax changes from the 2022 Tax Plan.

Would you like to know more about the offset of holding losses? Our specialist will gladly assist you 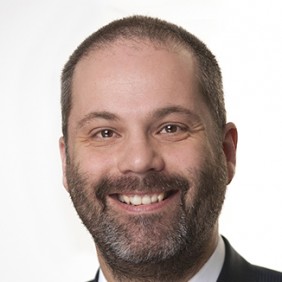