Negative income from residence for non-residents in the Netherlands

The European court judged the Dutch tax legislation regarding the deduction of negative income arising from a dwelling owned by non-residents to be contrary to European laws.

Judgment of the European Court

Consequences for the Netherlands

The aforementioned judgment leads to the conclusion that the Dutch legislation regarding the deductable expences for non-residents is too narrow. It is likely that the legislation will be adjusted accordingly in the near future.

More information about the possible deductions for non-residents? Our specialist will gladly assist you! 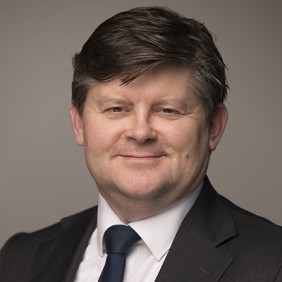